Gov. Jared Polis signed a pair of bills expanding state protections to the LGBTQ community into law on Friday, the eve of Pride Month. The bills included a ban on psychotherapy that seeks to change the sexual orientation or gender identity of minors, often called “conversion therapy,” and a change to state law that makes it easier for transgender residents to update gender markers on their birth certificates. Polis called it an exciting day for Colorado.

Gov. Jared Polis signed a pair of bills expanding state protections to the LGBTQ community into law on Friday, the eve of Pride Month.

The bills included a ban on psychotherapy that seeks to change the sexual orientation or gender identity of minors, often called “conversion therapy,” and a change to state law that makes it easier for transgender residents to update gender markers on their birth certificates.

Polis called it an exciting day for Colorado.

The Food and Drug Administration is holding its first public hearing on CBD, the cannabis extract that has quickly grown into a billion-dollar industry. Today's hearing will help officials determine how to regulate CBD products.

The compound can be extracted from marijuana or from hemp. It's promoted as a way to ease anxiety and inflammation – and it doesn't get people high because it doesn't contain THC, the psychoactive component of the cannabis plant.

In a strong bipartisan message, the Nevada legislature says it will not welcome a proposed expansion of a U.S. Air Force training range into the state's Desert National Wildlife Refuge.

The Air Force is asking Congress to redesignate large swaths of public land for military testing and training. The majority of that request - 227,000 acres - lie within the Desert National Wildlife Refuge in southern Nevada.

Imagine for a minute: A company makes a vaccine that protects kids from a life-threatening disease but, with little warning, decides to stop selling it in the U.S.

That's exactly what happened last year in West Africa, for a vaccine against rotavirus — a disease that kills about 200,000 young children and babies each year.

Colorless And Dark, 'Shadow' Is Still A Dazzling Film

Early in Shadow, a woman looks at her male companion and says, “Your zither needs tuning.” It’s one big understatement, and it’s not just about music. Every character in the film probably needs some zither tuning in one way or another. Shadow shows a time and place that are out of balance, and over the course of the movie, things do not straighten themselves.

It's the unofficial start of summer, and crowds are flocking to national parks and public lands in search of the perfect Instagram shot. We also look at a different kind of crowd — of the home-buying variety — vying to purchase a limited supply of real estate in northern Colorado, and explore how climate change is threatening national security at the North Pole.

That and more in this week's episode of Colorado Edition.

A veteran, a dental office manager and the wife of Colorado Treasurer Dave Young are among the six candidates hoping to fill the office vacated by former House District 50 Rep. Rochelle Galindo.

On Sunday, a committee of 10 district residents is scheduled to elect a replacement. That meeting is open to the public.

College athletes have coaches, trainers and physical therapists who place a lot of focus on keeping them physically fit and help them recover from injuries. At the University of Colorado - Boulder, there's a similar program for musicians.

"It's something that a lot of people in the general population don't really quite understand about musicians — that we do things that are athletic in nature," said CU oboe professor James Brody.

President Trump To Air Force Academy Grads: 'Nothing Will Stop You From Victory'

President Donald Trump gave the commencement address at the United States Air Force Academy in Colorado Springs Thursday. It’s tradition for the commander in chief to address graduates at one of the military service academies each year during the president’s term in office. Thursday marked Trump’s first time speaking at the Academy.

"There Will Be Winners And Losers" In the Marijuana Patent Race

It’s not every day you get a true Eureka! moment in science. But Andrew Alfred, chief scientist at the Denver-based cannabis company, LivWell, recently did. The company grows marijuana in a giant indoor “farm” for sale at their dispensaries in Colorado and Oregon. 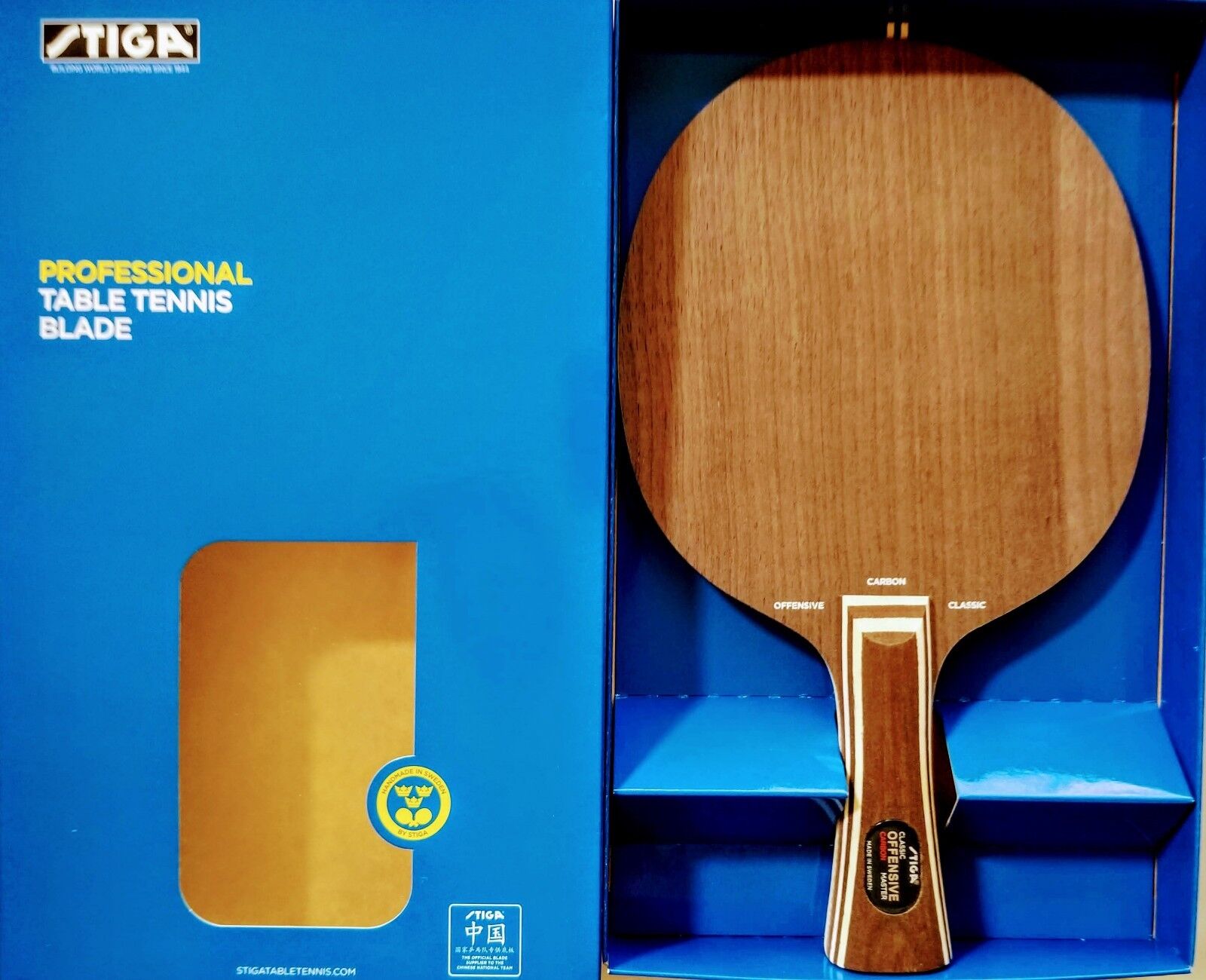